← Days of the Donald 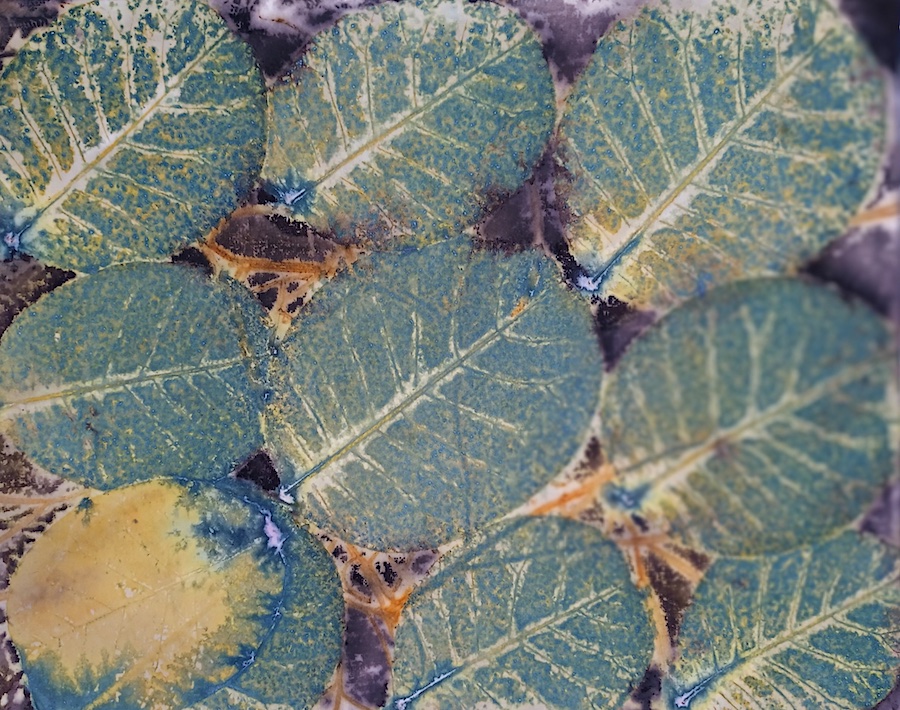 I learned the Bible, the first two books of it at least, if not at my mother’s knee, then up close on our old maroon sofa a couple years before I started Catholic school. That sofa was also where she read me the story of Little Black Sambo, who started out as a boy but ended up as a pancake; “Water Babies,” of which I have no memory but the strange title; “Tom Thumb,” as well as dozens of nursery rimes, all out of a set of handsome faux-leather red volumes called Journeys through Bookland.

The Bible stories came from another place, probably an abridged version for children. I have no memory of the book itself. What I do recall after all these years like old sepia family portraits are images of Noah’s wife turning into a pillar of salt for disobeying God’s command not to look back on the destruction of Sodom; the great flood Noah escaped by building an ark to save two of every living creature; the mugging of Benjamin by his brothers for his beautiful coat; and of course the bondage and rescue of the Israelites from Egypt. I was especially impressed by the plagues God inflicted on the Egyptians until the pharaoh relented—the frogs, the duel between the Jewish and Egyptian magicians that ended with the Jews’ team turning their staffs into snakes that ate up the Egyptians’, and of course the slaughter of all non-Jewish first-borns by the Angel of Death.

Then I turned five and my mother enrolled me in the parish school, where I never heard any of those Bible stories again….

Read the rest of the essay.

Thomas J. Hubschman is the author of Look at Me Now, My Bess, Song of the Mockingbird, Billy Boy, Father Walther’s Temptation, The Jew’s Wife & Other Stories and three science fiction novels. His work has appeared in New York Press, The Antigonish Review, Eclectica, The Blue Moon Review and many other publications. Two of his short stories were broadcast on the BBC World Service.
View all posts by Thomas J. Hubschman »

← Days of the Donald